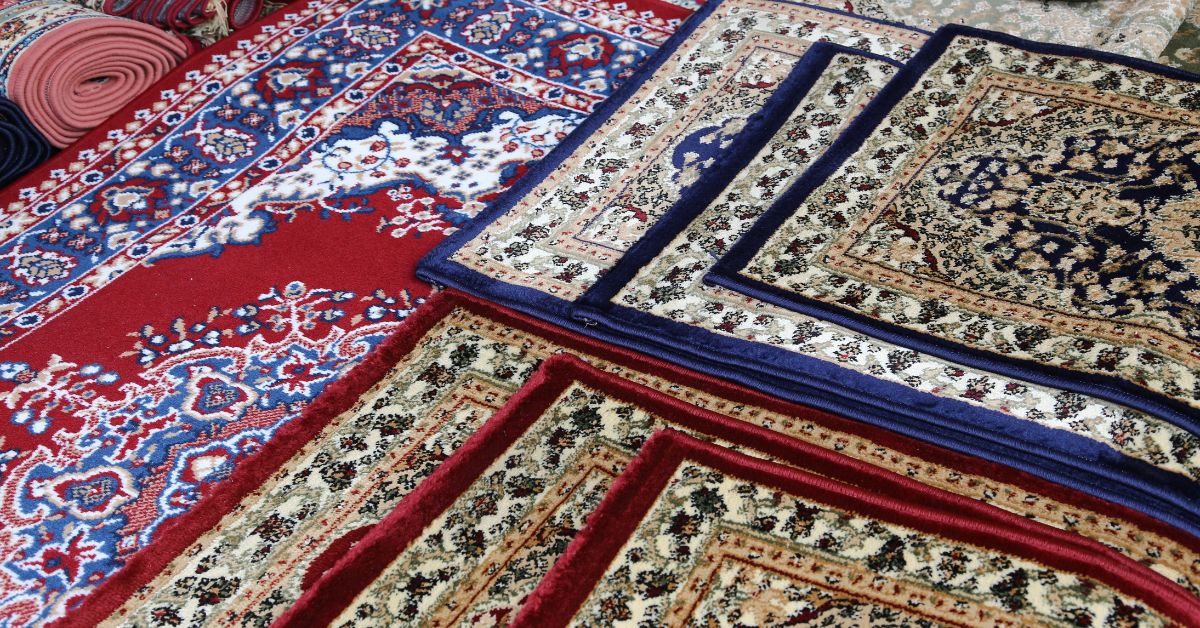 Oriental rugs are handmade and they’re usually woven in the Middle East and the Orient. Most regions extending from China to Turkey and India in produce handmade rugs. They are usually beautiful to look at, so it’s no wonder people like to put them around their home. But with one of these rugs, you’re also getting a sense of history.

Authentic oriental rugs tend to be knotted with pile, or woven without pile and exclusively handwoven. This makes them unique, precious and often expensive.

When the ‘silk route’ came into being in the 17th century, during the Safavid reign in Central Asia, oriental rugs started gaining popularity. At that point, Europe began to import them in large quantities. The rug-making art and industry in the Orient also became a lucrative, highly-skilled occupation. By the mid 19th century, not only the rich, but the middle class citizens of Europe also began to value and afford these exquisite handwoven rugs.

Oriental rugs are handwoven on looms. The pattern of the rug is created by the knot (pile). Pile knots are of two types – symmetric and asymmetric. Symmetrical knots can be tied in such a way to give the pile a left or right inclination. Knot density is measured by counting the knots vertically and horizontally, within the given area along the back of the rug. The size of warp (foundation threads wrapped around the loom), warp depression, weft (thread inserted along the width of the loom) and pile threads all determine the knot density. A cartoon (preliminary sketch similar in size to the work) may be created as a guide before weaving.

The loose warp threads along the ends are knotted, woven. or braided into the fringe after the weaving. The Selvage is the edge formed after a single terminal warp or a cord made of various terminal warps is wrapped with the weft threads. The side cord may also be added only after the rug has been woven and removed from the loom. A single cord is then sewn on to the side of the rug. To create a rounded finish, an overcast (warps wrapped with a separate thread in circular fashion) may be used.

Wool, cotton, silk and rayon are commonly used in weaving oriental rugs. Wool and silk are generally used in the pile. And whilst wool is the most common fibre in the Oriental rug-weaving industry, silk is the most expensive. Silk, which is also the most resilient, is used for creating the most elaborate and intricately knotted rugs. This is because you have the possibility of creating a unique and exquisite texture unmatched by any other. Cotton is mostly used for weft and warp. Rugs made from rayon are cheaper and less durable, but they almost resemble silk.

If you’re interested in one of these rugs, you should ensure it matches the wallpaper and décor you choose. 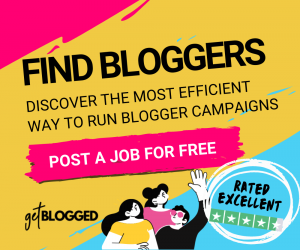